The story of Nuna6 from building to the end of the Veolia World Solar Challenge 2011, held every two years in Australia. A race 3000 kilometers through the Australian outback dependent on solar power.

Four times in a row the Nuon Solar Team had achieved first place, but in 2009 the team was beaten by newcomer Tokai. Two years later the team returns to try and take back the gold, again facing the Tokai Challenger and the Quantum from Team Michigan, who are participating in the Veolia World Solar Challenge for the 11th time. 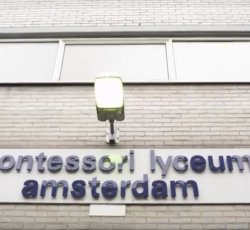 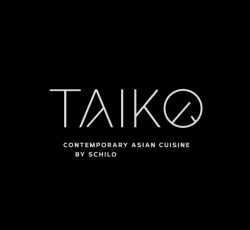 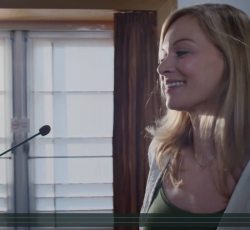